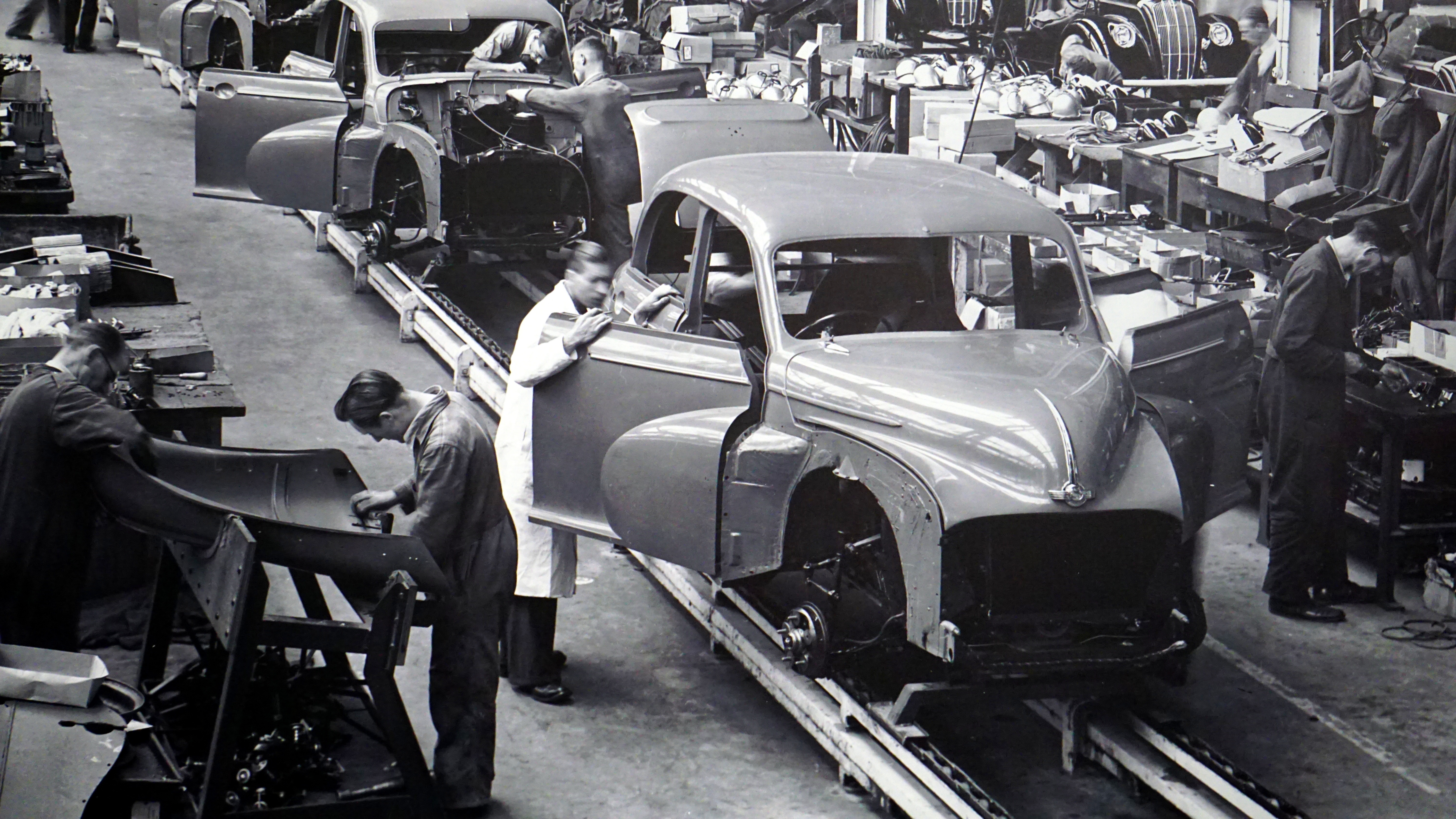 
MBOs are the simplest way of gauging employee performance. Management sets certain goals for each employee within a certain timeframe while listing the resources required for achieving said goals. After the period is over, both managers and employees meet again to evaluate how far the employee has managed to achieve them.

Though MBO is fairly simple, attention needs to be paid to certain aspects such as the goals being realistic and within the employee’s capabilities. Quarterly time periods work best as longer periods can bring in chances of bias as well as disillusionment. Finally, all the goals should be quantifiable and shouldn’t rely on subjective judgment.

Graphic rating scales are well suited for high production companies with a large number of employees as it doesn’t require interviewing each individual and setting goals for them. It involves designing an ordinal ranking scale, usually from 1 to 10, to assess the different duties assigned to the employees. The ratings are then summed up to come up with a figure which reflects upon the employee’s current performance with their past performance. The metrics are displayed graphically, with a positive slope signifying improving performance and vice versa.

Example of a Graphical Rating Scale

The method is used mostly in the food and beverage industry, as well as assembly line management. Though the technique is quite useful for measuring tangible performance metrics such as number of bottles packaged, it does suffer from limitations. For one, employees could have a high productivity run initially and find it quite difficult to match up to management’s expectations, so they could deliberately limit their performance to falsify an increasing trend. Also, things such as employee initiative as well as growth potential would still have to be rated by the line manager, which is susceptible to the usual problems such as the halo effect. Which is defined as an error in thinking in which you make specific inferences about a person, thing, or process based upon a single trait or general impression according to study.com.

Forced ranking is different from the above two because it doesn’t measure the employee’s performance against their past. Rather, it pits them against others in the company. With the assumption that there are a small number of top performers as well as laggards, a bell curve is established based on employee performance. While the majority of the workforce lies somewhere within the middle, the top and bottom 10% would be on the opposite ends of the graph.

Forced ranking is a good performance management technique to motivate employees. However, it can breed insecurity among team members and can result in a chase for performance points rather than supporting the company’s long term goals.

Performance Management has proven effective in gauging potential growth opportunities for employees and is perceived  by employees as a fair and equitable way for determining their standing within the company. Not to mention the differentiating effect it has against employees that have trouble performing to acceptable standards.

see all
Ask Our Experts

We are the human resources outsourcing company for small, medium and large-sized businesses.